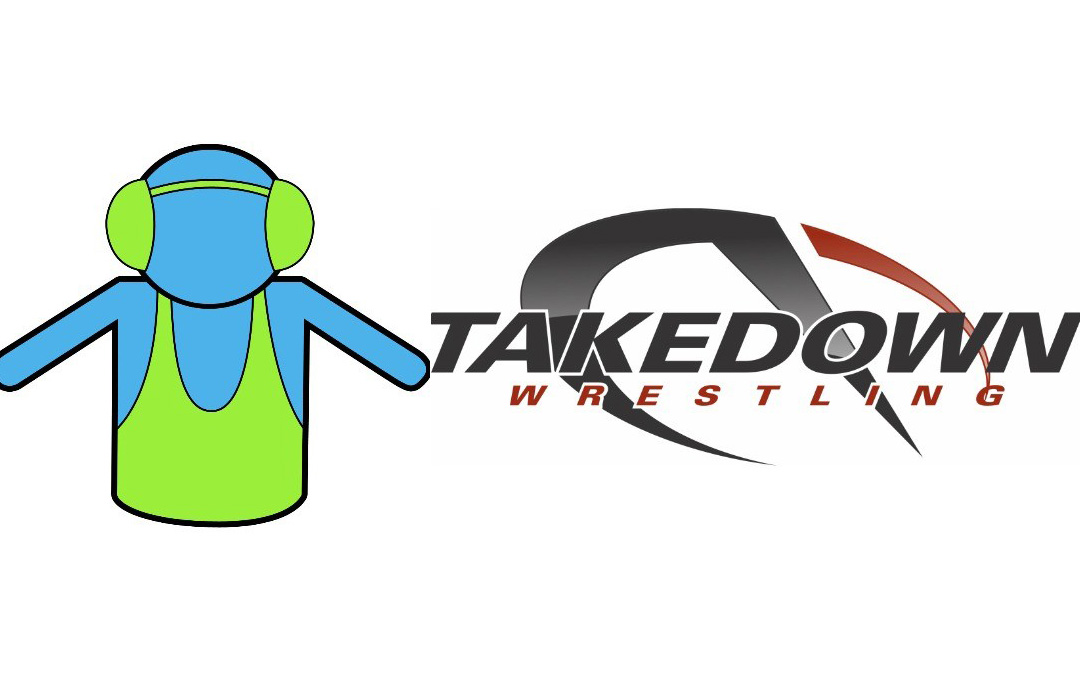 Takedown Media has a presence in approximately 80 million households worldwide and its expertise in broadcasting and production will materially expand ASM’s reach to sports enthusiasts. The combination with ASM’s existing wrestling site, The Open Mat, will result in a unique site with deep content for the U.S. wrestling community.

“This combination of Takedown Media with The Open Mat achieves the premier destination for wrestling news and information and allows ASM to create new media products across existing and future sport verticals,” said ASM CEO, Joseph Konowiecki. “We are excited about this merger of talent and resources into our ASM family of companies,” Mr. Konowiecki continued.

“We look forward to the future with the expansion and growth that Advanced Sports Media provides,” said Takedown Media President, Scott Casber. “I am confident that the leadership of ASM will continue to promote wrestling with cutting edge technology and coverage.” Mr. Casber continued. Takedown Media Vice President, Tony Hager agreed, “When I became partners at Takedown Media I knew the potential that the Takedown radio and television shows possessed. This is that potential. Partnering with ASM allows us to expand into multiple verticals, and I look forward to continuing the efforts to serve the wrestling community with a much larger team.”